Bhubaneswar, Jul 12 : Security personnel have seized arms and ammunition and huge amount of incriminating Maoist articles during an anti Naxal operation on July 9 and ten.

DGP office sources here said on Monday that the security personnel of the SOG and DVF Kandhamal have seized one 12 bore country made gun, one 8 MM country made gun, Maoist literature and huge quantity of Maoist articles including haversack, umbrella, Maoist uniform, solar panel, radio and medicines from Dhubasar village under Gochhapada Police station in Kandhamal district.

Based on reliable input, an anti naxalite operation by a joint team of SOG and DVF Kandhamal was launched on July 9 last near Dhubusara village under Gochhapada Police station in Kandhamal – Boudh border.

Police sources said while the team was combing the area, the Maoists started heavy firing from an advantageous position.

The Police party immediately took cover and asked Maoists to surrender. In order to save themselves police party fired in a controlled manner in self defence.

Taking the benefit of dense jungle and difficultterrain the naxals escaped from the spot. Two Commandos injured in the exchange of fire were airlifted to AIIMS Bhubaneswar for medical treatment by the DGP.

The DGP who was on an anti naxal review of Koraput and Malkangiri district, cancelled his visit and airlifted the injured commandos to Bhubaneswar for medical treatment.The heath condition of both commandos is stable, the DGP Office sources said . 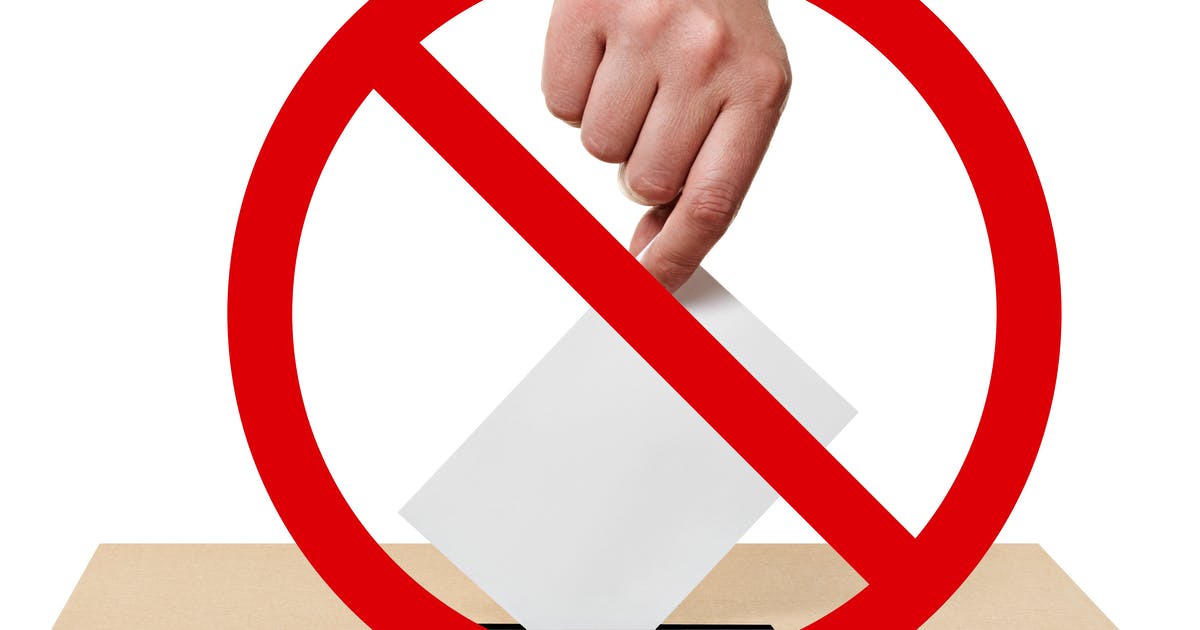