Mumbai : Mirabai Chanu gave India a great start to the Olympics 2020 campaign by winning a silver medal in weight lifting in the 49 kg category. She created history by winning the first-ever silver medal in weight lifting for India. Congratulatory messages flew down from all spectrums for the 26-year old weigh lifter. Actress Tisca Chopra also wished the wrestler. Alas, Chopra did not care to cross-check if the image that she was tweeting was of the silver medalist. Perhaps mistakenly, Tisca used a picture of Indonesian weight lifter Aisah Windy Cantika to wish Mirabai Chanu.

Even after three hours of posting the image, Chopra still hasn’t taken down the tweet, which is a surprising fact. Earlier on Saturday, Mirabai Chanu ended India’s 21-year wait for a weightlifting medal at the Olympics by clinching a silver medal in the 49kg category to open the country’s account here.

She lifted 87kg in her next attempt and raised the weight to 89kg, which was one 1kg more than her personal best of 88kg that she had lifted at the national championship last year. 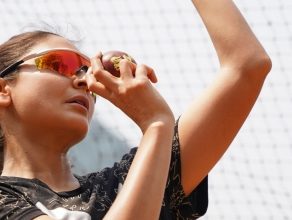 Kolkata has always had a very special place in my heart: Anushka Sharma 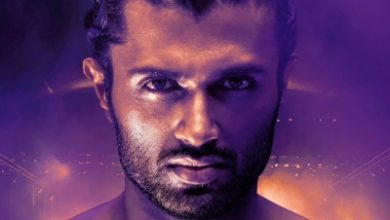 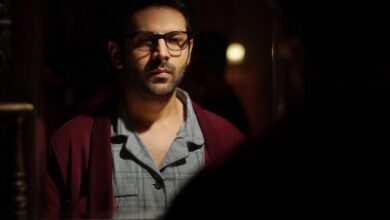 Kartik Aaryan enjoyed the process of ‘achieving the intensity’ in ‘Freddy’