Mumbai : Fans favourite and most controversial show which sets new TRP records each year is returning with another season. This time, things will be over-the-top as the BB is going digital.

Before the show makes its premiere on TV, it will be aired on Voot for six weeks. Audiences, this time, will be able to participate, engage, give tasks, and decide the exits of the contestants as well. 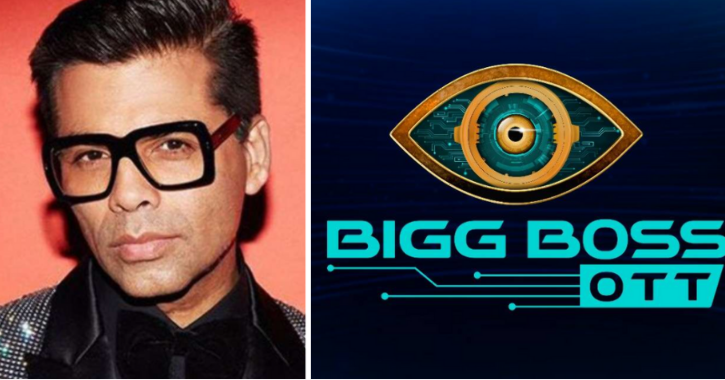 He says his mother Hiroo Johar’s dream has come true.

“Bigg Boss OTT will undeniably have a lot more sensational and dramatic (content). I hope I can live up to the audience’s and my friends’ expectations, make Weekend Ka Vaar with the contestants an enjoyable affair in my own style and up the ante on the entertainment quotient. Wait for it!”.

Karan will anchor the drama for the six weeks run of Bigg Boss OTT, which premieres on August 8 on Voot. Post six weeks, the show will move directly into Colors with the launch Bigg Boss season 15. Jhak Maar Ke replicated in a Korean track and being danced by two desi boys, Netizens Compare Them With BTS.