Bhubaneswar : The most wanted gangster Hyder, who was critically injured in an encounter near Balasore’s Simulia This afternoon, succumbed to his injuries.

He was taken to Balasore DHH for immediate treatment however doctors declared him ‘brought dead’.

According to sources, the encounter broke out when he allegedly tried to flee from the police van while being taken to Baripada jail.

According to Twin City Police Commissioner Soumendra Priyadarshi, the gangster asked the jail staff accompanying him to stop the vehicle as he wanted to relieve himself.

However, as soon as the vehicle stopped, Hyder tried to snatch away the rifle of a guard and made a bid to run away. Following this Police were forced to open fire at him, he said. 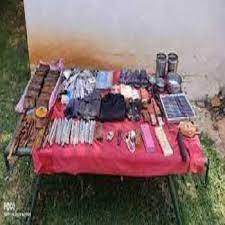 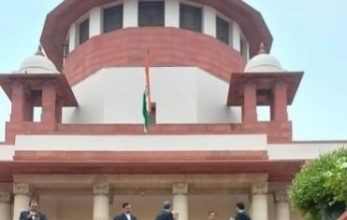