Bhawanipatna, Jul 10 : An inter-state racket involved in wildlife crime was busted in Odisha’s Kalahandi district on Saturday, and six people were arrested in this connection, an official said.In a joint operation conducted by forest officials of Odisha and Chhattisgarh and Wildlife Crime Control Bureau personnel, skins of a tiger and a leopard were seized from M Rampur area and two leopard hides from Junagarh in the district, he said.Principal Chief Conservator of Forest (Wildlife) in Odisha Shashi Paul said the tiger skin appears to be suspicious as the size of it and nails are relatively small.

Vaccine crisis hits Odisha, vaccination drive to be paused for now in 26 districts 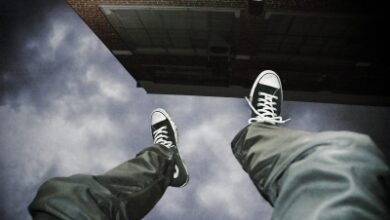 Odisha: Minor Girl Critical After Falling Into Pan Of Hot Oil at Keonjhar