Chandigarh/Jalandhar, Jul 6 : The Punjab Police on Tuesday busted a major cross-border espionage network with the arrest of two Army personnel on charges of spying and providing classified documents to the Inter-Services Intelligence (ISI) of Pakistan.Those arrested have been identified as Sepoy Harpreet Singh (23), who hails from village Cheecha in Amritsar and was posted in Anantnag.

He joined the Indian Army in 2017 and belongs to 19 Rashtriya Rifles. Sepoy Gurbhej Singh (23), a native of village Punian in Tarn Taran, belongs to 18 Sikh Light Infantry and was working as a clerk in Kargil. He had joined the Indian Army in 2015.Sharing details, Director General of Police (DGP) Punjab Dinkar Gupta, said that Jalandhar Rural Police led by SSP Naveen Singla, while investigating an NDPS case, recovered confidential and secret documents related to the functioning and deployment of the Indian Army from cross-border drug smuggler Ranvir Singh, who was arrested with 70 grams heroin on May 24, 2021.

He said that, during interrogation, Ranvir disclosed that he got these documents from Sepoy Harpreet Singh, who was his friend, as they both belong to the same village.“Ranvir motivated and lured Sepoy Harpreet Singh with financial benefits for sharing defence related classified documents, following which the latter induced his friend Sepoy Gurbhej into such anti-national spying activities,” said DGP Dinkar Gupta, while adding that since Gurbhej was working as a clerk in 121 Infantry Brigade Headquarters in Kargil, he could get easy access to these classified documents containing both strategic and tactical information relating to the Indian Army.

Public and private Covid Care Center to be s 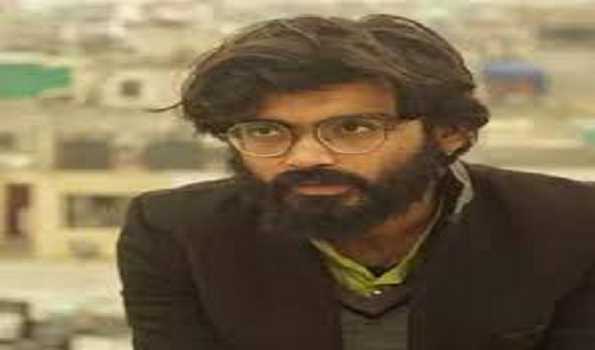