New Delhi, Jul 7 : As many as 43 new members are all set to be sworn in this evening in Prime Minister Modi’s new cabinet which will be one of the most inclusive with record representation of SC, ST members.It is learnt from reliable sources that post-expansion, there will be 12 members from the SC community, including two in the cabinet; eight members will be from Scheduled Tribe category in the council of ministers out of which three will be in the cabinet.

Jyotiraditya Scindia, Pashupati Kumar Paras, Bhupender Yadav, Anupriya Patel, Shobha Karandlaje, Meenakshi Lekhi, Ajay Bhatt, Anurag Thakur are among the ministers, new and old, who will take the oath.After cabinet expansion, the Modi government is expected to have 27 OBC leaders out of which five will be in the cabinet.Sources further informed that there will be a substantial increase in the number of professionals in the cabinet.”Post expansion there will be 13 lawyers, six doctors, five engineers, and seven civil servants in total,” the sources said. 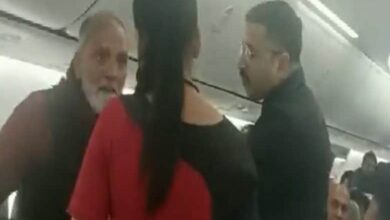