Moscow, Jul 7 : Claude Joseph, the interim prime minister of Haiti, said that the situation is under control in the country after the assassination of President Jovenel Moise on Wednesday.Earlier in the day, Joseph said that the president was assassinated at his private residence by a group of unnamed gunmen.”The situation is under control. I am at a meeting with the Supreme Council of the National Police in order to ensure security and take all measures for the continuity of the state,” the interim prime minister said, as quoted by the Le Nouvelliste newspaper.

Rejig in Modi Government, List of 43 Ministers to be Sworn-In at 6 PM today 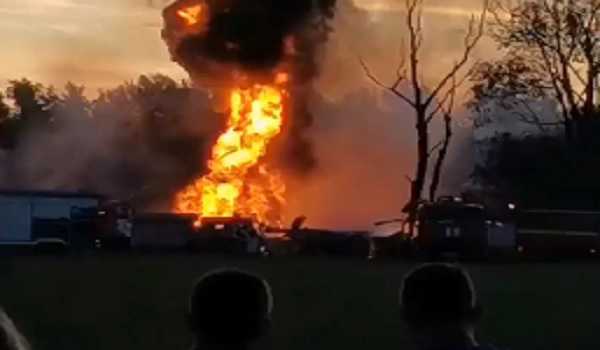 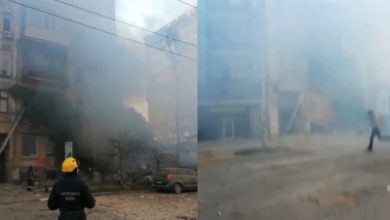