Speaking at the 138th International Olympic Committee (IOC) Session in Tokyo, Banka said that the conditions for restoring RUSADA’s status were laid out in the decision of the Court of Arbitration for Sport (CAS). Banka said that WADA is working with RUSADA on meeting these conditions.

“… we have done everything possible to ensure that athletes who are suspected of doping do not participate in the Tokyo Olympics,” the WADA head emphasized on Tuesday. Teen Mitrabha Guha (IM) is new national Chess champ, He is 3rd from Bengal after Barua and Ganguly Hands off: Athletes to put on medals themselves in Tokyo Olympics 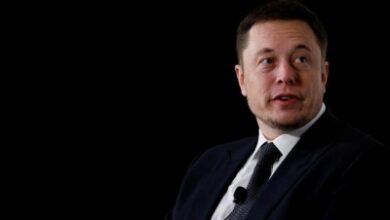