Tokyo : India paddler Sutirtha Mukherjee on Monday bowed out of the women’s singles event after losing her Round 2 match against Portugal’s Fu Yu here at Tokyo Metropolitan Gym — Table 4 in the ongoing Tokyo Olympics. Fu Yu defeated Mukherjee 4-0 and the match lasted for just 23 minutes.

Mukherjee was put on the back foot from the word go as she lost the first two games, and was left with all to do in the following games to have a chance in the match.

Fu Yu kept on maintaining her charge and she won Game 3 as well, and she just needed to take one more game to progress to the next round.

Mukherjee was not able to make any sort of comeback, and she ended up losing the first four games and her campaign in the singles event came to an end.

Kamal defeated Tiago 4-2 in Round 2 of the men’s singles event and the entire match lasted for 48 minutes.

Shilpa Shetty broke down after an argument with Raj Kundra during house search: Crime branch officials 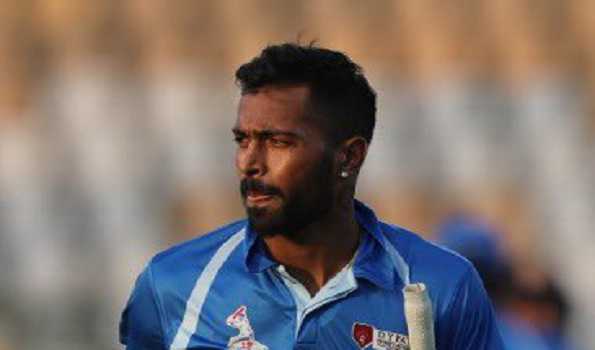