On Friday, after being remanded to further custody, Kundra was taken to his Juhu residence for a house search, where he happened to meet Shetty. Officials also wanted to record the actor’s statement to understand if she has any complicity in the case. During the search, officials claimed to have found a cupboard hidden in a cavity. They have recovered a few files, which are being scrutinised.

Crime branch officials said Shetty was visibly shaken and upset while her statement was being recorded, which lasted for close to two hours. The actor said she did not have any idea of her husband’s activities or what happened in his firm. She claimed that whatever she has known is through the newspapers, and told crime branch officials that she was busy with her own work.

Crime branch officials said they will analyse her statement, and, if required, record it again. Shetty’s statement was necessary as she used to be a director in Kundra’s Viaan Industries, officials said. 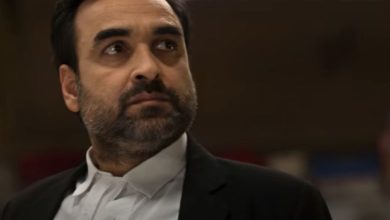 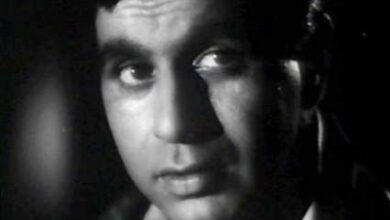 From orchard scion to movie star: The evolution of Dilip Kumar, an Absorbing account of a man on his 100th Birth anniv