Keonjhar, Jul 19 : In a heartbreaking incident, a mother elephant and its calf were found dead at Raba village under Bhuyan Juang Pirh forest Range of Odisha’s Keonjhar district.

Some locals reportedly spotted the carcasses of the elephants this morning and informed the forest officials.

Soon a team of forest department officials under the leadership of DFO Swayam Mallick arrived at the spot and conducted an investigation into the matter.

They are yet to find out whether the jumbos have been killed by the hunters or they died due to some other reasons.

However, the reason behind the death of the pachyderms can be ascertained after postmortem, said sources at the forest department 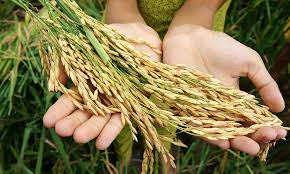 No poor Will Stay In Hunger Is The Motto Of Odisha Govt: Chief Secretary