Kendrapara, Jul 7 : In a tragic incident a man killed his septuagenarian father and wrapped the body with a mat to hide his crime when the latter refused to pay money to consume liquor.

The Derabish police however arrested the accused Suvendu for killing his father Alekha Chandra Bhadra(70) a retired Odisha government employee and resident of Adhanga village under Derabish police station.

The crime of Suvendu came to the limelight when some neighbours and fellow villagers asked him about his father. Suvendu told them that his father had gone to Cuttack but the locals smelt foul play and retrieved the body of his father wrapped up in a mat.Suvashree, wife of Suvendu, lodged an FIR against her husband alleging that her husband had killed her father-in-law.

Acting on the information, Derabish police rushed to the spot with a scientific team,seized the body and sent it for autopsy.The Derabish police later on Tuesday arrested Suvendu.

Modi govt cutting pockets of people for filling their own: Mamata 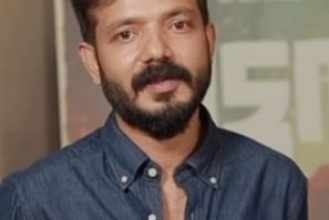