Guwahati : RSS chief Mohan Bhagwat today said that there is a section of people in the country who wants to gain political mileage on the issue of NRC and CAA.
Speaking at a book launching function here, RSS supremo said Citizenship Amendment Act (CAA) and the National Register of Citizens (NRC) have nothing to do with the Hindu-Muslim divide and communal narrative surrounding the two issues were being propagated by some to gain political mileage.
Mr Bhagwat assured that no Muslim in the country will face any loss due to the citizenship law.
“After independence, the first prime minister of the country had said that minorities will be taken care of. We will continue to do so. No Muslim will face any loss due to CAA,” Mr Bhagwat said after launching a book here, titled ‘Citizenship debate over NRC and CAA-Assam and the Politics of History’.
Emphasising that the citizenship law will protect persecuted minorities in the neighbouring countries.
Delivering on the issue of NRC, he stated that all nations have the right to know who their citizens are.
UNI 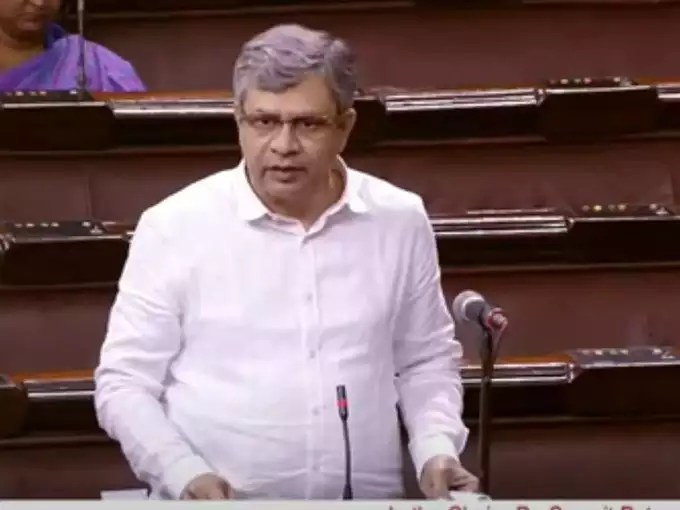 After US, Bharat Biotech Ties Up With Ocugen For Sale, Manufacture of Covaxin in Canada