New Delhi, Jul 12 : Lok Sabha Speaker Om Birla on Monday said that preparations are underway to bring proceedings of Parliament and all state assemblies on a single digital platform and live telecast of the proceedings of the Houses can be seen on Mobile App.

Briefing media ahead of Monsoon Session of Parliament, he said that proceedings and material of various state legislatures in the country would also be linked to this digital platform later on.

Replying to a question, Mr Birla said that an e Vidhan committee under the chairmanship of Speaker of Assam Assembly Hitesh Goswami was asked to submit a report in this regard at the Presiding Officers’ conference held in Dehradun. Mr Goswami has submitted his report that would be taken up for consideration and approval during the next meeting after August 15. 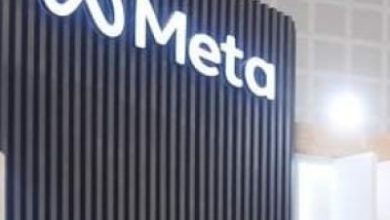 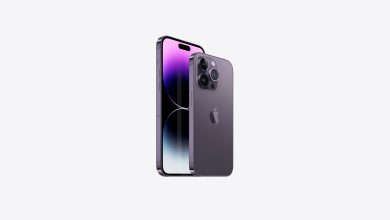