A press release issued by IGMC Shimla Sr Medical Superintendent Dr Janak Raj said that Mr Singh died at 0340 hrs in the hospital.Singh who suffered two Covid infections after a gap of one and half months was under observation of the Cardiology Unit of the hospital and kept on a ventilator for the last three days.In last night press bulletin issued by IGMC Shimla said that his condition did not improve and continued taking life support in the hospital.State Police has deployed heavy security outside IGMC Shimla, his residence at Holilodge and his paternal house at Rampur to manage the crowd, Superintendent police Shimla Mr Mohit Chawla said. 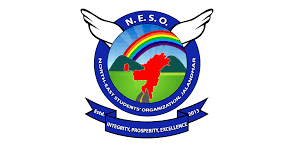