Jammu : The sleuths of Central Bureau of Investigation (CBI) on Saturday morning conducted simultaneous raids at more than 20 locations in much publicized Fake Gun License case in Jammu and Kashmir.

CBI sources here said that raids are conducted in connection with Fake Gun License case and at present searches going on at around 23 locations including 10 in Jammu.

Pertinent to mention here that fake gun license case was handed over to CBI in 2018.

The case was first probed by Anti-Terror Squad of Rajasthan after which it was handed over to CBI in which it was revealed about issuance of nearly 40,000 fake gun licenses to non-J&K residents.

The licences were issued by some bureaucrats acting as then Deputy Commissioners in different districts of Jammu and Kashmir. 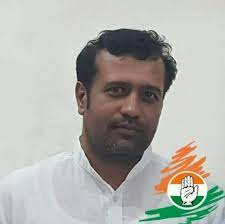 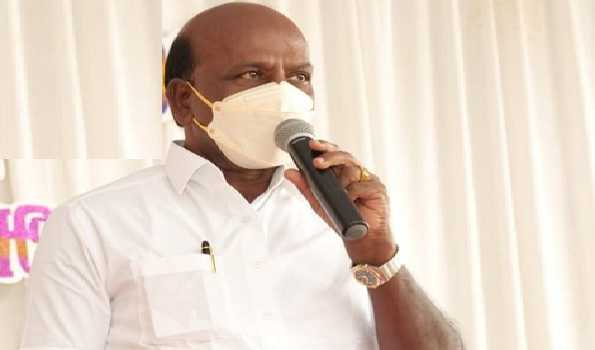