New Delhi, Jul 5 : Enforcement Directorate (ED) has arrested Chief Managing Director Kewal Krishan Kumar of Shakti Bhog Foods Limited under the Prevention of Money-laundering Act, officials said.Kumar was arrested and produced before the local Special Court on Sunday which sent him to ED custody till July 9 after noting that remand of the accused was necessary and justified for a fair and complete investigation of the matter.

Officials in the probe agency said that the arrest was made in continuation of searches carried out in nine locations of Delhi and Haryana during which various incriminating documents and digital evidence were recovered.The ED initiated money laundering investigation on the basis of an FIR registered by CBI against Kumar and unknown others, for criminal conspiracy, cheating and criminal misconduct.The allegations include diversion of funds from loan accounts by round tripping of funds through related entities and siphoning of funds was being done by way of suspicious sale/purchase from various entities, ED said in a statement, adding that further investigation is under progress. 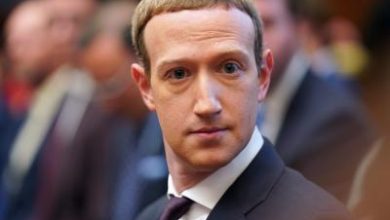