In today’s era of technology, the social media platforms are constantly tweaking their algorithms to keep us users engaged for as long as possible.

With the idea of digital transformation, the government is also pushing more and more people to join the internet and the accessibility of data is enhanced in a similar way. But, the actions of human beings are being closely observed by animals, and especially monkeys who are good at imitation are also imbibing the scrolling behavior of human beings.

On Thursday, Union Law Minister, Kiren Rijiju shared a clip on Twitter. Monkeys are known to snatch things away from humans or are often spotted imitating humans. Now, they seem to be catching up in the technology game as well.

The clip show a man holding a smartphone in what appears to be a jungle, and three monkeys can be seen scrolling through it curiously. One among them is holding the smartphone, just like humans. They are visibly fascinated with the smartphone and can be seen glued to the screen. Meanwhile, a baby monkey gently calls one of them and holds its hand to divert its attention from the mobile phone.

“Look at the success of digital literacy awareness reaching an unbelievable level!” read the caption of the video shared on Twitter by Kiren Rijiju.

Look at the success of digital literacy awareness reaching an unbelievable level! pic.twitter.com/VEpjxsOZa3

The video which was viewed by more than 2 lakh people is being widely shared on social media. In the video, two monkeys can be seen scrolling through the screen of the smartphone and also reacting to the changes on the screen. 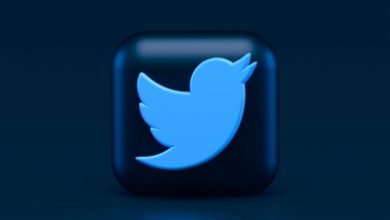 This Is How Twitter Is Shaping Consumer Behaviour In India