Sources said that Ghosh was arrested from one of his two residences at Chinar Park at New Town in the northern outskirts of Kolkata where the central agency sleuths conducted a marathon raid and search operations for about 24 hours since Friday morning.

He will be taken to the ED office at the Central Government Office (CGO) complex at Salt Lake shortly. Besides conducting the search and raid operations, the ED officials also questioned him in phases during the last 24 hours.

However, after detecting inconsistencies in his statements, the central agency sleuths decided to arrest him and question him in their custody this morning. Although there are no reports of cash seizure from his two residences, the officials recovered a number of crucial documents. The nature of documents seized is to be ascertained.

Ghosh has already been interrogated twice by the sleuths of the Central Bureau of Investigation (CBI), which is conducting a parallel probe in the recruitment scam.

He was questioned following the statement given to the CBI by Tapas Mondal, president of All Bengal Teachers’ Training Achievers’ Association (ABTTAA), an umbrella organisation of private teachers’ training institutes in West Bengal, that Ghosh received a massive amount of Rs 19 crore in various phases relating to the scam.

Mondal, who has been named in the supplementary charge sheet of the ED in the matter, was an extremely close associate of Trinamool Congress legislator and the former president of West Bengal Board of Primary Education (WBBPE), Mani Bhattacharya, who is currently in judicial custody.

Kuntal Ghosh, though being a late entrant in politics with Trinamool Congress, his rise within the party was meteoric. He joined the party just in 2016 and within a very period of time he got a berth in the party’s state committee. He also runs an NGO. 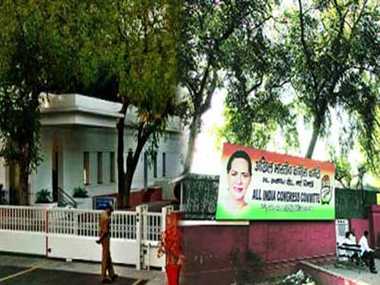 Hornbill Festival Cancelled For A Day To Mourn Over Civilian Killings