Tecno has launched its latest high-end smartphone – the Phantom X2 Pro – in India. The handset made its debut in the country as a more powerful version of the Tecno Phantom X2 5G that arrived earlier this month. The Tecno Phantom X2 Pro 5G is powered by a MediaTek Dimensity 9000 SoC chipset and features a 50-megapixel triple rear camera setup with a retractable portrait lens. It sports a 6.8-inch Full-HD+ 120Hz AMOLED screen and comes with a 45W charger in the box, according to the company.

Tecno Phantom X2 Pro features a 6.8-inch FHD+ AMOLED display with a refresh rate of 120Hz and 360Hz touch sampling rate. There is Corning Gorilla Glass Victus protection on top. Further, the smartphone has an in-display fingerprint sensor.
The smartphone comes in three colours – Moonlight Silver, Stardust Grey, and Mars Orange. The latter of the three colours – Mars Orange – is made of renewable fibre, a world’ first. The back panel of the Mars Orange colourway is 100%  recyclable and is made of 48% eco-friendly material, having a 38% lower carbon emission. 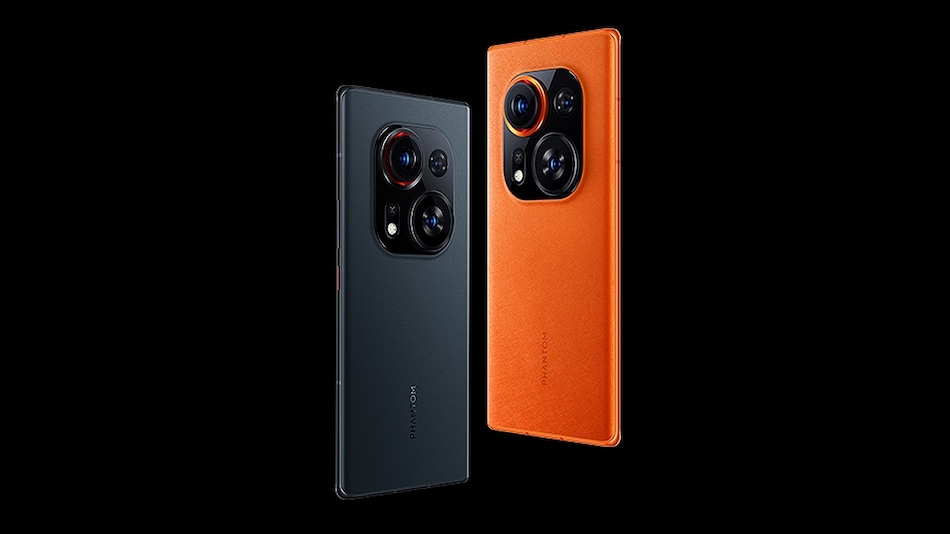 On the back, the Phantom X2 Pro opts for a triple-camera setup with a 50 MP 1/1.3” Samsung ISOCELL GNV 3.0 sensor, a 13 MP ultrawide unit that doubles as a macro shooter, and a 50 MP telephoto camera with a retractable lens.

This retractable portrait lens has an extremely bright aperture of f/1.49, which is quite wide for a 65mm smartphone camera lens. The telephoto lens also features 2.5x magnification but the retractable lens allows the phone to maintain its slim form factor as the lens retracts back inside when not in use.

The newly launched Tecno Phantom X2 Pro 5G  can be pre-booked in India via Amazon for Rs. 49,999. This Tecno  smartphone is available in a single 12GB + 256GB storage configuration. It will go on sale in the country on January 24. 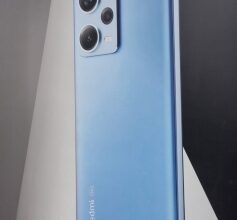 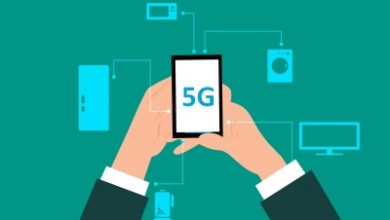