The device will most likely be launched in India (and in several other regions) as the OnePlus 11R 5G . Last week, we exclusively reveled the OnePlus 11R 5G moniker, as we spotted the device on the company’s official website and today, its Chinese counterpart, the OnePlus Ace 2 has also been listed on the website. Let’s take a look.

The OnePlus 11R smartphone has been subject to leaks and rumours in the past. As revealed by a previous Pricebaba report, the smartphone may be powered by Qualcomm Snapdragon+ Gen 1 processor with a clock speed of 3GHz (and not 3.2GHz). It may have a model number – CPH2487. The OnePlus 11R will also apparently feature the alert slider and an IR blaster, an in-display fingerprint sensor, as well as OxygenOS 13.1 based on Android 13. 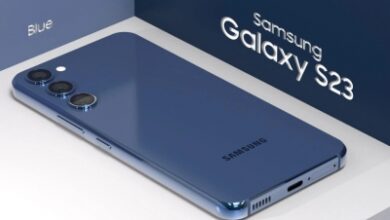