Thiruvananthapuram, Jan 13: With complaints over quality of food being served in hotels and even deaths being reported due to food poisoning, the Kerala government, after a meeting with stake holders, on Friday issued an order banning the production of mayonnaise using unboiled eggs.

The order, however, exempts vegetable mayonnaise and mayonnaise made out of pasteurised eggs.

The Food Safety Department, in the past few days, has been conducting massive raids at eating houses all across the state and have been taking strict action against those who were found to be violating basic guidelines.

Another new guideline that has also come out is from now on all food parcels from eating outlets have to paste a sticker on the date of making and the time of delivery and the time before it should be consumed.

State Health Minister Veena George had assured that strict guidelines in the wake of the complaints would be issued.

AI 'pee-gate': " she herself urinated on her seat" accused Shankar Mishra takes an U-turn 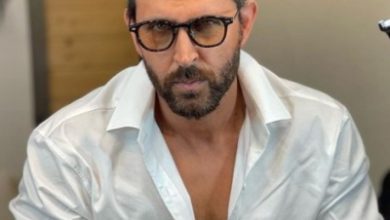