Bhubaneswar, Jan 25 : Odisha BJP on Tuesday demanded Chief Minister Naveen Patnaik immediately drop Minister of State for Home Tusharkanti Behera from the Council of Ministers for his statement against the Dalit, Adivasi and women.
BJP SC Morcha state President Bibhu Prasad Tarai at a press conference here also demanded the Chief Minister tender an apology to the Dalit, Adivasi and Women for the remark made by the minister.
Behera while addressing a function organised by a NGO here on Monday has said that police and lawyers are taking commission from the compensation released to the victims in SC & ST atrocity, dowry and rape cases.
SC and ST atrocity cases are being filed by police under the pressure of local representatives with a political motive to implicate others.
Tarai said the minister has admitted corruption in the police department and it also exposed the attitude of the government towards the tribals, Dalits and women.
He said due to the non-cooperation of the police, more than 22,000 cases are pending in courts as the cops did not file charge sheets.
Tarai said as per the NCRB report, atrocity cases on tribals and Dalits are rising by 8 percent every year. It exposed the attitude of the government, he said and demanded the Chief Minister remove the minister from the ministry.
The BJP leader threatened to launch an agitation if the demand was not met. 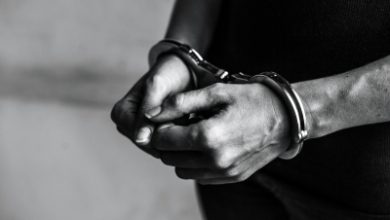