New Delhi, Jan 13 : As the national capital received light rain, the people of the city got some respite from the biting cold, as the minimum temperature settled at 9.8 degrees, two notches below normal.

As per the India Meteorological Department, the maximum temperature is likely to hover around 20 degrees Celsius, with a partly cloudy sky.

The weather agency warned that another spell of dense fog and cold wave conditions is likely to hit northwest India while Delhi is likely to get colder over the weekend and early next week.

On January 14, the IMD forecast dense to very dense fog in some parts of Punjab, Haryana, Chandigarh, and Delhi; in isolated pockets over Uttar Pradesh.

It said, due to the continuation of prevailing light winds and high moisture near the surface over Indo-Gangetic plains, dense to very dense fog is very likely to continue in isolated/some parts during night & morning hours over Bihar from 13-17.

However, the air quality in Delhi was in the “very poor” category with the overall air quality index (AQI) stood at 341, as per System of Air Quality and Weather Forecasting And Research (SAFAR) data.

Tags
cold wave: I likely to hit another spell of Northwest India two notches below normal 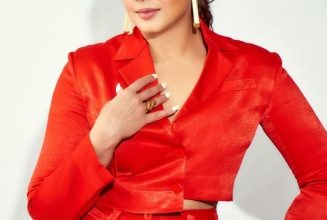 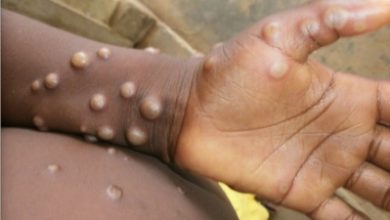