It presents a palpable chemistry between the lead pair and a fun story at its heart which is made spicy by the twist in the love story that takes place between Ranbir and Shraddha’s characters in the film.

Commenting on the occasion, director Luv Ranjan who is known for his unique brand of films in the contemporary romance genre, said “Love is a complicated subject, but why not have some fun while we try and unravel relationships in today’s world.”

“The world and vibe of the film has been brought alive by the super talented pair of Shradha and Ranbir and my brilliant crew. I am hoping for audiences across all ages, young and young at heart to have a good time in the theatres while they relate to their own romance when they watch the film.”

The trailer, which is over 3 minutes in length, also sees stand-up comedian Anubhav Singh Bassi making his film debut as Ranbir Kapoor’s friend. In the trailer, Ranbir and Shraddha’s characters instantly hit it off and their relationship cruises to the point where they agree to get married but a twist upsets their love story as Shraddha’s character decides against the marriage and sets up event which pose Ranbir’s character as the villain in front of his family.

The trailer also gave a glimpse of the fantastic music that is in the film with the magic of Pritam, Amitabh Bhattacharya and Arijit Singh coming together.

During the event, director Luv Ranjan announced that the lead pair won’t be seen together at the promotions and will come in front of the audience together only in the theatre, thereby setting a unique approach to the film’s promotions. 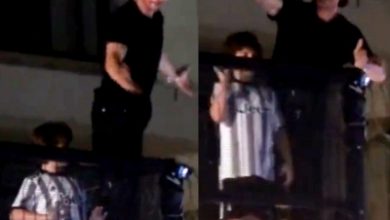 SRK greets hoards of fans outside Mannat on birthday Anushka ‘Can Not Wait’ For ‘Mai’ 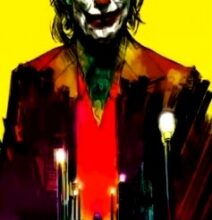