‘Shark Tank India 2’ judges Anupam Mittal and Amit Jain pulled each other’s legs during the show as they got into a light-hearted conversation.

While Amit declared that he has made four companies, Anupam replied that these claims are made by those people whom no one knows. Their banter left everyone laughing on the show.

The pitch was made by entrepreneurs G.D. Prasad, Yashas Alur and Rahul Bajaj about their coffee and snacks brand, seeking an investment of Rs 60 lakh for 1.5 per cent equity. Anupam said that he is already an investor in the company, so he is leaving the deal.

He added that now the No. 1 shark is leaving, as he shared with the co-judges that he didn’t meet them before.

“I am an investor in this company so it is unfortunate for them and the audience that now the No. 1 shark is leaving,” Anupam said jokingly.

Amit and Peyush Bansal added that now it will be more fun to ask questions.

After hearing this, Amit replied, “So, you don’t meet people, you only invest in their companies.”

Later, Amit also told the contestants that he owns four companies, to which Anupam replied, “Jinko koi nahi jaanta na usse chhati thok ke bolni padti hai maine char company banayi (Those whom no one knows have to speak thumping their chest that ‘I have formed 4 companies’).”

At the end, there was an argument among the sharks as the contestants accepted the deal offered by Peyush and Anupam. 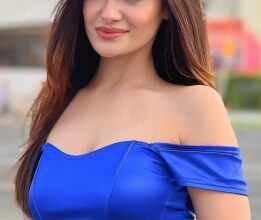 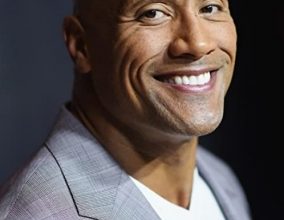 Dwayne Johnson reveals final decision about running for US President