Islamabad, May 18: A Pakistan TikToker with millions of followers drew flak from the public and greens over posting a video by a forest fire in Islamabad’s Margalla Hills.

Humaira Asghar, who has more than 11 million followers on TikTok, posted a clip of herself walking playfully in a silver ball gown in front of a burning hillside with the caption: “Fire erupts wherever I am.”

In the video, she can be seen walking and posing with a forest fire in the background.

The video received severe backlash on social media as people pointed out the country’s devastating heatwave which is causing widespread misery.

Condemning the incident, environmental activist and Islamabad Wildlife Management Board Chairperson Rina Saeed Khan said this is a “disturbing and disastrous trend on TikTok”. “Young people desperate for followers are setting fire to our forests during this hot and dry season!” she added.

One comment said her actions were “sheer ignorance and madness”.

According to a Dawn report, within hours after it was uploaded, the video was taken down from the application.

The TikToker clarified that she did not start the fire and there was “no harm in making videos”.

Earlier this month, police arrested a man in Abbottabad for intentionally starting a forest fire as a background for a video.

The videos come as Pakistan battles one of its worst heatwaves in years. Temperatures have peaked at 51 degrees Celsius in parts of the country, leaving the poor and vulnerable struggling to beat the heat. Pakistan is the eighth most vulnerable country to extreme weather caused by climate change, according to the Global Climate Risk Index compiled by NGO Germanwatch. ISL Final To Be Conducted On March 20 In Fatorda 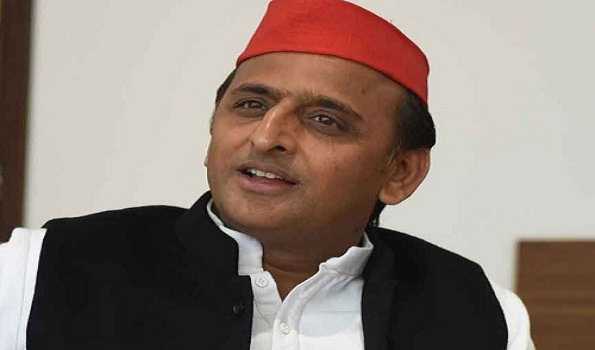