New Delhi, Dec 7 : The Ministry of Information and Broadcasting has asked Google India to stop displaying surrogate ads of betting companies for Indian users and to comply with the government’s advisory in this regard.

As per reports, the Ministry of Information and Broadcasting had, last week, sent a letter asking the company to  , from betting platforms in search results and YouTube.

Sources said that the tech giant has been asked to comply with the advisory.

Earlier, the Ministry had issued an advisory in this respect and sources claimed that TV channels and OTT (Over-the-top) players stopped showing surrogate advertisements of online betting firms. However, it was brought to the notice that many such ads were running on YouTube and Google.

In light of the significant financial and socio-economic risk for the consumers, especially youth and children, the Ministry of Information and Broadcasting on October 3 issued two advisories, one for private television channels and the other for digital news publishers and OTT platforms strongly advising them to refrain from showing advertisements of online betting sites and surrogate advertisements of such sites.

The Advisories issued by the Ministry stated that since betting and gambling is illegal in most parts of the country, advertisements of these betting platforms as well as their surrogates are also illegal.

The Ministry is also of the view that betting and gambling pose significant financial and socio-economic risk for the consumers, especially youth and children. Accordingly, the promotion of offline or online betting/gambling through advertisements is not advised in larger public interest. 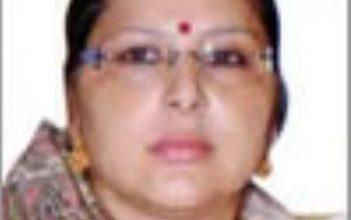 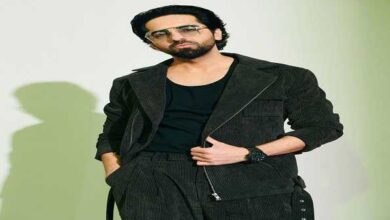 Hats off India: Age of renaissance, 3 nominations for India,