New Delhi, Jul 16 : Amid escalated tensions within Congress in Punjab over a stalemate between Chief Minister Captain Amarinder Singh and former minister Navjot Singh Sidhu ahead of the state election next year, the latter has been summoned by the party high command to Delhi on Friday. Sources said, Sidhu has already left for the National Capital.

Sources also said that the visit of party general secretary in-charge Harish Rawat, who was scheduled to fly to Chandigarh to meet Amarinder, was cancelled on Thursday night.

Party sources said that after Amarinder made it known that he was upset and a few leaders expressed their fear that the party could split, Sidhu garnered support from at least five cabinet ministers and 10-15 MLAs. They are learnt to have decided that if Sidhu is not named PPCC chief, the group may quit unanimously. Meanwhile, Amarinder is also backed by several MLAs, who are preparing to quit if Sidhu is named the PPCC chief. It is learnt that two Hindu leaders, a first time MLA and a senior Punjab leader, are among those who would be nominated to several posts of the party in Punjab, going to elections early next year. 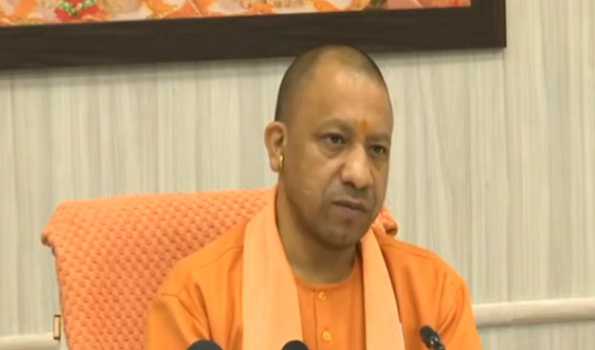 73 UP Officers Get Notices For Dereliction Of Duty