Hyderabad, Jul 8 : As part of the Nation-wide campaign jointly initiated by the Sports Authority of India (SAI) and Indian Olympics Association (IOA), South Central Railway (SCR) has joined the “Cheer4India” campaign launched for supporting the Indian Athletes who have qualified for the Tokyo Olympics, 2021.

The campaign aims at encouraging and boosting the morale of the sports persons of our country who are participating in the Olympics and creating awareness among the general public on the importance of fitness and sports.A SCR release here on Thursday said Indian Railways plays a pivotal role in sports promotion and large contingents of sports persons from Indian Railways have qualified for the Tokyo Olympics.In this regard, South Central Railway has set up selfie points at Railway stations and prominent locations such as Rail Nilayam – SCR Headquarters and all divisional offices.

SCR General Manager Gajanan Mallya along with other senior officials and Principal Heads of Departments clicked photographs at the selfie point to demonstrate their support for the Indian Athletes and motivated the staff to participate.The Divisional Railway Managers (DRMs) of all six divisions along with officers and staff also participated in the campaign from their respective divisional headquarters in support of the same.In addition, such selfie points are also placed at all major Railway stations across the Zone and all the rail users are encouraged to use their social media account for posting their photographs at the selfies points along with their message for cheering the sports persons.As we cheer for our athletes it will motivate them to perform even better.

As a part of this campaign, the Sports Authority of India and Indian Olympics Association have also set up an Olympics Quiz named ‘Road to Tokyo’ on the Fit India and MyGov website.People of all age groups can participate in this exciting quiz and the lucky winners will be rewarded. An official Olympics anthem called ‘Tu Taan Le’ has been launched on SAI and Fit India websites.Mr Mallya expressed his happiness for all the sports persons of Indian Railways who have qualified for the Olympics.The General Manager encouraged all Rail users, staff and their families to participate in the ‘Cheer4India’ campaign to show support and encourage sportspersons of Indian Railways as well as the Country.He stated that the campaign will inspire the masses to take up fitness and will help in promoting sports culture among the people. 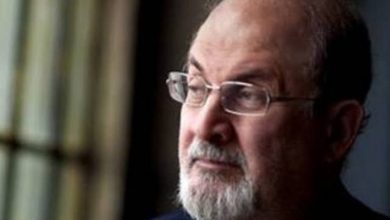 Rushdie lost sight in an eye, use of one hand after Aug attack 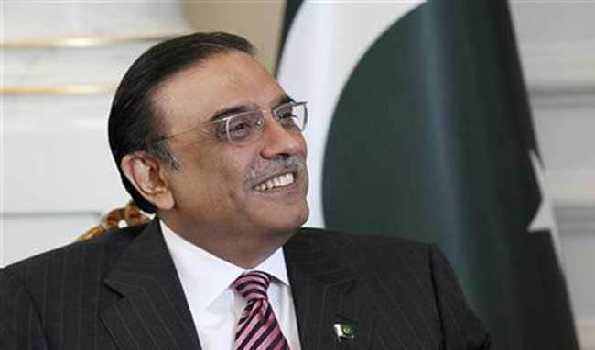