A bench of Justices LN Rao and Hrishikesh Roy was hearing the matter, in which the telecos claimed “mathematical errors” on the part of DoT.

While turning down the pleas, the bench referred to an earlier order passed by the top court in the matter and observed that they said no re-assessment of AGR-related dues could be done.

Solicitor General Tushar Mehta, on behalf of DoT, also informed the bench that the department had not shared any instructions on allowing correction of errors.

Vodafone Idea’s counsel Mukul Rohatgi apprised the court of its financial situation due to the Rs 58,400-crore AGR dues and its surmounting debt of Rs 1.8 trillion.

According to DoT, Vi owes Rs 58,254 crore in AGR dues, including principal, interest, penalty, and penalty interest. However, according to Vi, it owes the government Rs 21,533 crore. Vi has so far paid Rs 7,854 crore.

On September 1, 2020, the apex court allowed the firms to pay the AGR dues in installments over ten years.

They were told to begin by making an upfront payment of 10 per cent of the total dues.

The payment timeline started from April 1, 2021. 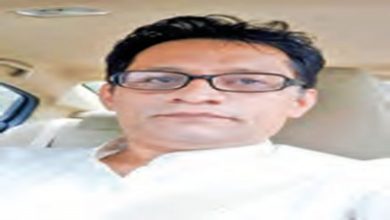 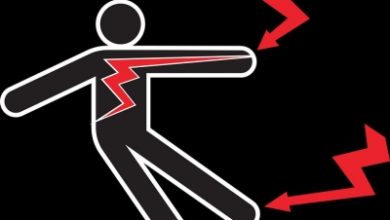 2 Minor Boys Electrocuted In UP District Three killed after being hit by train in Delhi, fourth has narrow escape