AFP reported that Afghan forces clashed with Taliban fighters in Spin Boldak after an operation was launched to retake the vital border crossing with Pakistan on Friday.

On June 13, he had reported that the vehicle he and other special forces were travelling in was targeted with at least 3 RPG rounds and other weapons.

“I was lucky to be safe and capture the visual of one of the rockets hitting the armour plate overhead,” he said in of his tweets.

He regularly shared his work on social media and his last tweets covered Afghanistan — a country where the Taliban is currently making territorial gains at a time when the United States and its allied armies are withdrawing.

Siddiqui had been actively posting images of the Afghan Special Forces on various frontlines across the country.

He last posted photos on Instagram, on July 15 which had pictures documenting what he was witnessing there.

Siddiqui was based in Delhi. He had received the Pulitzer Prize as part of the Photography staff of Reuters.

He started his career as a television news correspondent, switched to photojournalism, and joined Reuters as an intern in 2010.

This comes as the Taliban captured Spin Boldak district in Kandahar this week. Fierce fighting has been underway in Kandahar, especially in Spin Boldak, for the last few days. 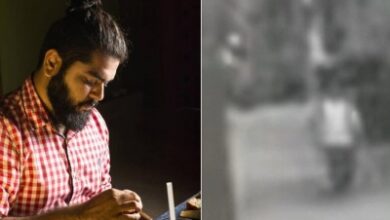