New Delhi : Odisha born Rasmi Ranjan Das, a Joint Secretary in the Ministry of Finance, is among a distinguished group of 25 tax experts from around the world appointed as members of the UN tax committee for the 2021 to 2025 term.

The committee, formally known as the UN Committee of Experts on International Cooperation in Tax Matters, guides countries’ efforts to advance stronger and more forward-looking tax policies adapted to the realities of globalised trade and investment, an increasingly digitalised economy and worsening environmental degradation.

It assists countries in their efforts to prevent double or multiple taxation as well as non-taxation, broaden their tax base, strengthen their tax administrations, and curb international tax evasion and avoidance. 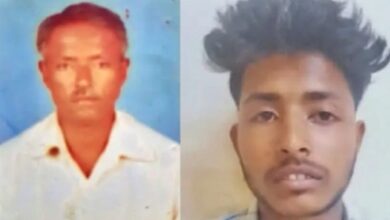