The 80-year-old Congress leader was admitted to a private hospital here after he fell and injured his head while doing Yoga at home. He continues to be in coma, and his condition is critical, sources said.

The veteran Congress leader has been in the intensive care unit since Monday evening. He was found to be suffering from a clot in the brain.

A team of experienced doctors are keeping a close watch on his health.

“The doctors will take a decision about the desirability of performing surgery on him after 36 hours,” a source close to the Fernandes family said

His wife, Blossom, son Oshan and daughter Oshanie are staying put in the hospital, and in constant touch with doctors.

Meanwhile, even national level leaders of the Congress including Sonia Gandhi, Rahul Gandhi and Priyanka Gandhi called Fernandes family over phone to keep updated about his health condition and wish him well.

Congress general secretary Randeep Singh Surjewala tweeted, “The entire Party and People of Karnataka pray for the well being of Sh Oscar Fernandes, MP and the senior most leader of the party. To many of us, who grew under his shadow & wisdom, he is a father figure, who inspires us to work tirelessly every day. Our prayers are with the family.” 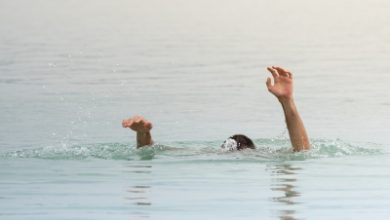 10 Missing In Gomti, Ganga Rivers In UP, Searches On