He was 75. Baselios Marthoma was on treatment for cancer for one-and-half years and was on ventilator support for the past few days.

He was the 91st reigning Catholicos of the East.

The funeral services will be held on Tuesday afternoon at the Catholicate Palace chapel in Devalokam here.

Though the Metropolitan had recovered from Covid, he was on continued treatment for pneumonia.

He was elected as the 21st Metropolitan of Malankara Orthodox diocese and as the youngest Catholica Bava on November 1, 2010.

It was during his time, the Supreme Court delivered the order on July three, 2017, clearing the long standing dispute among the orthodox churches. 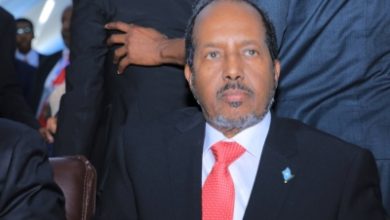 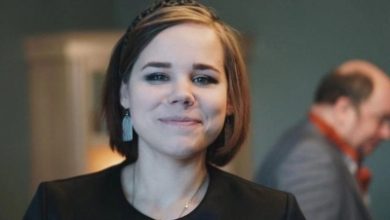