Washington, Jul 12 : At least one person was killed and several others were injured in a shooting in a desert area outside of El Paso, Texas, local media report.
The shooting took place at around 03:15 local time (09:15 GMT) on Sunday, just outside of El Paso, in a popular spot for bonfire parties, El Paso Times said citing the county sheriff’s office.
As a result of the shooting, a 21-year-old man died and at least five others were found with serious injuries near the Socorro school district’s Activities Complex, police said.
An investigation is underway. The motive behind the shooting remains unclear.
UNI/SPUTNIK 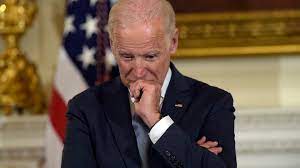 Biden declares Emergency due to Tornadoes Punches Outside The Ring: Legendary Boxer Mike Tyson Landed Blows On A Man 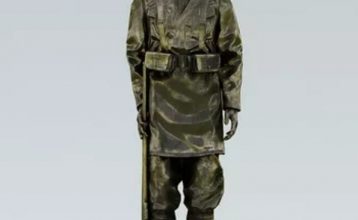