Rio De Janeiro, Jul 17 : An electricity pylon has fallen in the northern Brazilian state of Para, leaving at least seven people dead, media reported.
The pylon was being constructed when it fell and killed six people at the site, while one more person died later in a hospital, the G1 broadcaster reported on Friday.
Five more people remain in medical facilities, according to the authorities of the Pacaja municipality.
Causes of the incident remain unknown

Biden plans to evacuate 2,500 Afghan interpreters to US - Reports 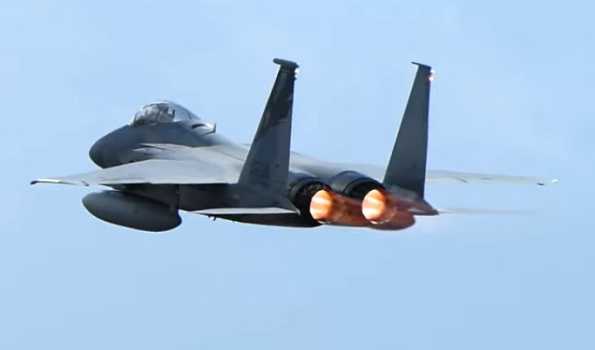 US carries out airstrike against ISIS-Khorasan in eastern Afghanistan 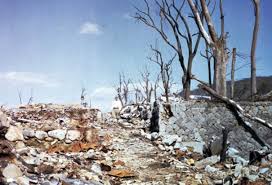