Mumbai : Actors Salman Khan and Katrina Kaif resumed shooting for their upcoming outing Tiger 3 on Thursday. The actors are up for a physically challenging shoot that will push their bodies to the limit.

The shooting is taking place at the YRF Studios in Mumbai.

Looks like Salman Khan and Katrina are set for some breath-taking action sequences.

For the unversed, Tiger 3 is the third film in the successful Ek Tha Tiger franchise. Actor Emraan Hashmi will play the role of a villain in the upcoming movie. A few days ago, he had also shared a picture of his chiselled physique, hinting that it’s his new look for Tiger 3.

The upcoming film will mark Emraan’s maiden collaboration with YRF, which is producing the flick.

Tiger 3 will have Salman reprise his role of R&AW (Research & Analysis Wing) agent Avinash Singh Rathore aka Tiger, while Katrina will be seen playing the female lead.

The first film of the popular franchise called Ek Tha Tiger came out in 2012 and was directed by Kabir Khan. The film received an overwhelming response and was a massive success at the box office.

The second movie, Tiger Zinda Hai, had released in 2017 and was directed by Ali Abbas Zafar. Salman and Katrina have featured in both movies. 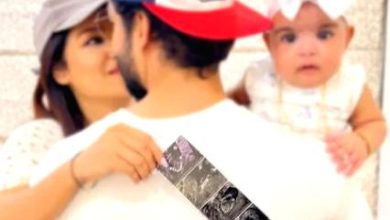 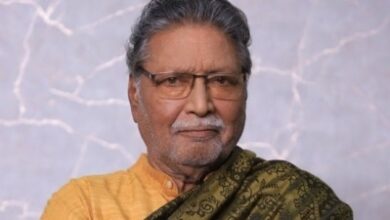 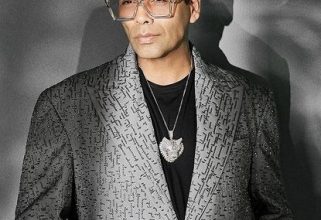