Kendrapara : A girl who was keen to take up the science stream to become an engineer, committed here on Tuesday suicide when her parents forced her to take up the arts stream citing funds constraint.
Jyotsna Rani Sethi of Badaga village under Rajkanika police limit took the drastic step and hanged herself when her parents were away at Chandabali to get Covid vaccine, Rajkanika Police station IIC Umakanta Nayak said .
After returning from the vaccine centre, they broke open the door and found her hanging. She was rushed to the Rajkanika CHC, but the doctor declared her brought dead.
Rajkanika police seized the body and registered a case. Police later sent the body for autopsy to Aul CHC, the IIC said.
UNI 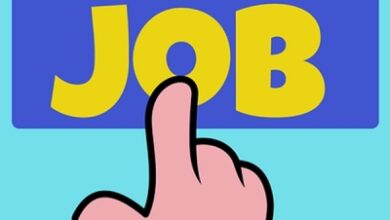 Grim reality: 4 in 5 professionals in India looking for new jobs in 2023