Bhubaneswar, Nov 24: The Odisha Assembly, cutting across party lines, on Thursday condoled the demise of former ministers and members who have passed away during the intervening period of last session and the ongoing winter session.

Patnaik requested the Speaker to convey the condolence of the house to the bereaved family members.

Leader of Opposition Jaya Naraya Mishra, Congress Legislature Party leader Narasinha Mishra and CPI-M leader Laxman Munda too expressed their profound grief at the passing away of former members of the house.

Speaker B K Arukh also joined the Chief Minister and others to condole the demise of the former members.

The house observed one minute silence as a mark of respect to the departed souls.

The Speaker then adjourned the house till 1700 hours.

The first supplementary budget will be presented on the inaugural day of the house at 1700 hours today. Fighting Against All Odds! Tribal Girl Makes It Big, Gets Job At MNC 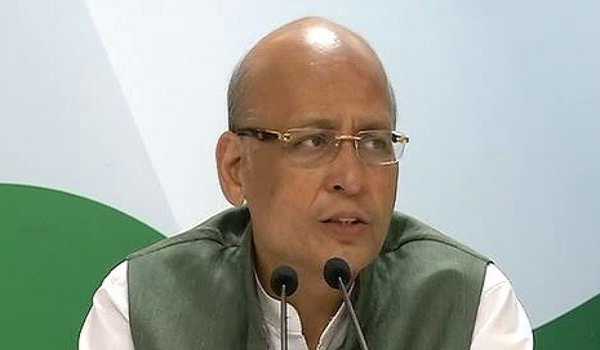 Singhvi Trolled For Tweet On Hate Speech, Netizens Coax Singhvi For His Obsession With UP Polls