A delegation led by AAP Gujarat in-charge Gulab Singh and the State legal cell president Pranav Thakkar submitted a memorandum to the office of Director General of Police (DGP) on Sunday.

The memorandum says, “It has been brought to our knowledge from certain avenues and sources in the media that few anti-social elements inspired by the ideology of the ruling party, are planning to attack Arvind Kejriwal and Manish Sisodia.”

Fearing that #Delhi Chief Minister #ArvindKejriwal (@ArvindKejriwal) and Deputy Chief Minister #ManishSisodia (@msisodia) could be attacked during their visit to Gujarat on Monday and Tuesday, Aam Aadmi Party (@AAPGujarat) has sought more police protection for the two leaders. pic.twitter.com/uSUbgpwo3d

It also said in the memorandum that, “The ruling dispensation is unhappy with by growing popularity of Aam Aadmi Party and its leaders in the state. If any such incident happens in the state, it will be black spot on the image of the state. So to avert any untoward incident, the police should give more protection to Kejriwal and Sisodia during their visit to Gujarat.”

Kejriwal is scheduled to arrive in Ahmedabad on Monday. Later he will be going to Sabarkantha district and address meeting in Himatnagar, where he is likely to make one more promise to people of Gujarat. On Tuesday, Sisodia and Kejriwal will be visiting Bhavnagar.

Girl Strangled To Death For Loving Dalit Boy In K’taka 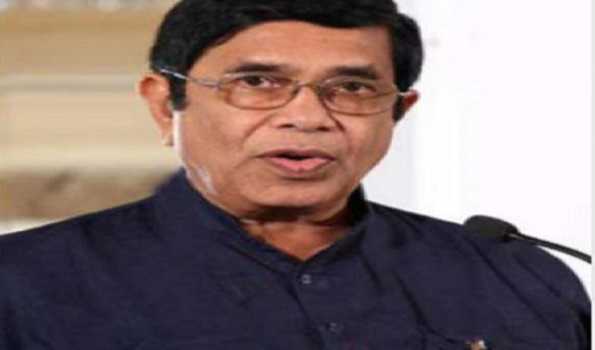