Mumbai, Nov 21 : Mobile Premier League, the poker arm of mobile esports and skill gaming platform, on Monday announced that it has surpassed 25 lakh poker players in India, making it the biggest poker platform in the country.
The mobile gaming app is already available in 5,200 towns and cities across the country.
Globally, there are over 10 crore poker players and it has taken off in a big way in India over last few years.
“The growth we have seen on our platform attests to the fact that poker is gaining prominence among users in India not just as a hobby, but as a mind sport,” said Namratha Swamy, Country head – India, MPL, in a press release issued here.
To promote poker further, MPL had earlier launched its Poker Academy and so far, over 85 per cent of poker players on the platform have benefited from this, the release added. 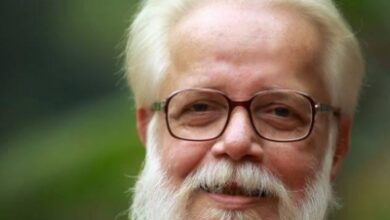 ICMR Gives A Nod To OMISURE For Detection Of Omicron Variant, Check Details