Responding to a follower on Twitter who asked if lifting weights and eating healthy is his script to look “awesome, fit, ripped and healthy”.

To which, Musk who addressed the gathering during Tesla’s AI Day 2022 event, replied with just one word: ‘Fasting’.

Musk actually referred to intermittent fasting that he has adopted on the advice of a “good friend”.

“On the advice of a good friend, I’ve been fasting periodically and feel healthier,” he had tweeted.

Musk said he finds the “zero fasting app quite good” that helps track his food intake.

“From time to time, I will share some things that seem to be working for me, in case you find it helpful,” he said.

While replying to Musk, a user quipped if his “good friend” is former Twitter CEO Jack Dorsey who himself is an intermittent fasting freak.

Dorsey, who follows Vipassana meditation and intermittent fasting, had previously charted out his food chart for dinner, which includes fish, chicken or steak, and “a lot of greens”. Big Break Through Against Rectal Cancer 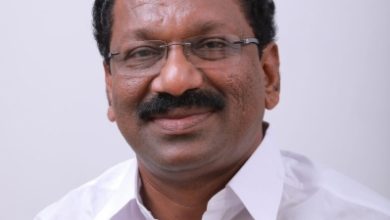