Youth Asian champions Vishwanath Suresh and Vanshaj marched ahead along

with Ashish to maintain an all-win record for India in the men’s semi-finals, while

(63kg) progressed in the women’s section.

Women boxers, on the other hand, recorded comfortable wins. Apart from Kirti’s

their Kazakh opponents Assem Tanatar and Gulnaz Buribayeva respectively by

Maharashtra girl Devika got the better of USA’s Aameedah Joy with a 4-1 margin.

medals after defeats in their respective semi-finals.

Indian boxers have reasserted their supremacy in this prestigious championship

in the on-going edition, wherein close to 600 boxers from 73 countries have

Uzbekistan was second with 10 confirmed medals while Ireland and Kazakhstan

are placed jointly in the third position with seven medals each.

Bhawna, Devika will fight for gold on Friday along with all three male boxers,

while others will play their finals on Saturday.

IND v NZ: Dhawan stresses on communication being key for explaining players not in eleven 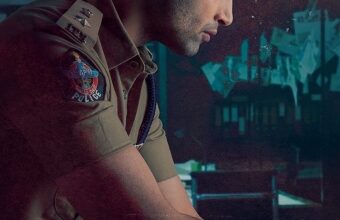