New Delhi, Oct 12:  Ignoring proper gym etiquette can lead to some nasty blowups, especially since one is pumped with so much adrenaline during a workout. One such case was caught on camera where a woman snuck in and pushed another who was in line to use a piece of gym equipment, the Smith machine.

The video, which has gone viral on social media, shows a woman in a black shirt waiting her turn as another woman finishes her set at the Smith machine. Once done, she makes her way to machine when another woman in a yellow shirt swoops in and pushes her out of the way.

The fight quickly turns ugly with the two pulling each others hair. Two other women step in to break the fight and manage to pull them off each other.

“Burned lot of calories out there,” a user joked. Another wrote, “Great workout for strong hair.”

'What is the exact stand', SC to Centre on pleas against Places of Worship Act 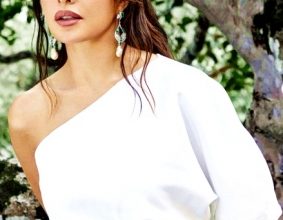