The song is the first single from his third label named ‘Himesh Reshammiya Devotional’.

The song has been composed by Reshammiya’s father, the legendary Vipin Reshammiya, and Himesh has done the vocals for it. This is the first time the father-son duo have collaborated.

Himesh said in a statement, “Our ur first music label has crossed three billion views on YouTube on the first 75 songs out of which the first three songs of ‘Surroor 2021’, album has contributed 1.5 billion on YouTube.

The song is written by Shudharkar Sharma. 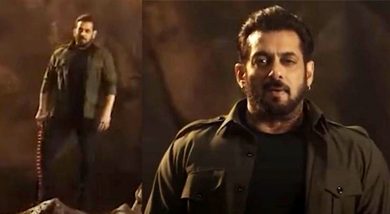 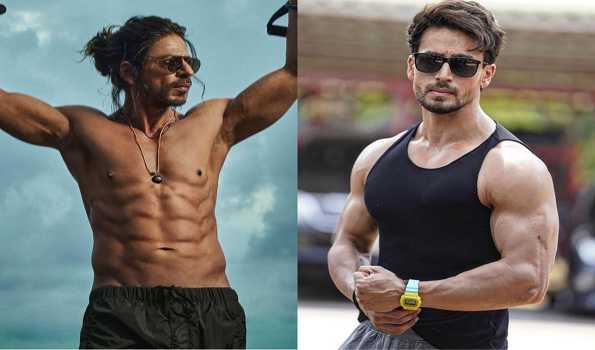 Like My Baby, You are an inspiration: SRK to Tiger Shroff