Thiruvananthapuram, Nov 2: After conciliatory talks that were led by Chief Minister Pinarayi Vijayan with BYJU’s on Wednesday, it has been decided that the Edtech unicorn will not shut its operations at the Technopark campus here.

In a press statement issued by the company here, it said they have decided to relook at the restructuring plans and continue its development center in the Trivandrum Technopark office.

“In my conversation with the Chief Minister I said that the case of Trivandrum center and its staff came to his notice quite late and only after the global restructuring plan was rolled out. Kerala is the place where my roots are. Honorable Chief Minister and I had a discussion on this and we have decided to continue our operations in the TVM development center without any changes,” BYJU’s said.

Consequent to this all the 140 employees, who were asked to quit, can continue at the office of BYJU’s located at the Technopark campus, here.

Earlier meetings which were held in the presence of labour officials failed to yield results and BYJU’s took a stand that they were deciding to wind up their operations here and had asked 140 of the 170 employees to quit.

With losses of Rs 4,500 crore reported in FY21, BYJU’s has been facing tough times in the recent times. The company had recently announced cost-cutting measures, including paring down manpower. 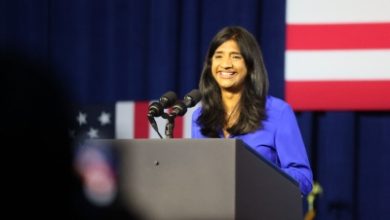